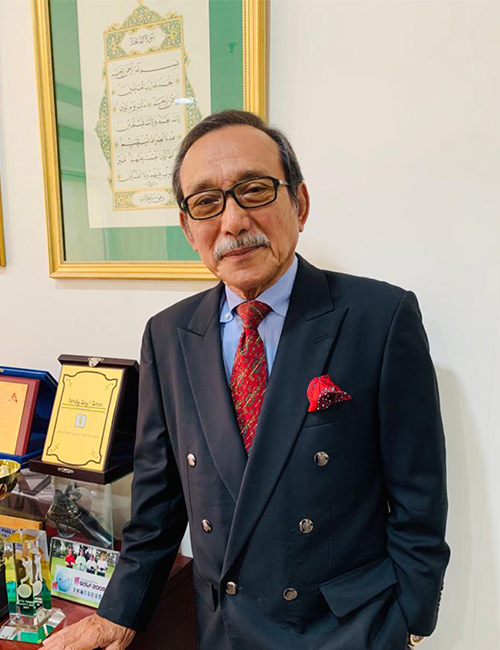 Dato’ Mohd Salleh holds a Bachelor’s Degree in Economics (Hons.) majoring in Analytical Economics from the University of Malaya.

After joining the Central Bank of Malaysia upon his graduation and serving for 3 years, he then fortified his career in banking at Bank Bumiputera Malaysia Berhad (BBMB) for the next 16 years. It is during these years with BBMB in which he had served in various capacities, that made him the financial maverick that he is today. These include:

Dato’ Mohd Salleh then expanded his wings in the financial world by joining SJ Securities, a prominent local stock broking firm as their Chief Executive Officer in 1990. After 3 years of service, he then had a short stint with Granite Industries Berhad, a company listed on the Kuala Lumpur Stock Exchange as the Managing Director.

Tell Us What's On Your Mind